Every year, a lot of people meet at the Lesbian and Gay City Festival in Berlin. From the queer scene and beyond. There is really something going on. And so it happens that you not only meet friends, but always meet new people. In 2017, CO-WC talked to the crew of the radio station LULU FM, among others. After that, shortly after the Berlin CSD, there was a request for an interview; almost exactly a year ago CO-WC had an interview at Radio eins – a radio program of Rundfunk Berlin-Brandenburg (RBB). The interview at LULU FM was conducted by Cathrin Herr. Many thanks for the great talk!

LULU FM
A private nationwide radio station, primarily aimed at the LSBTIQ community. Organized by lulu Media GmbH in Cologne, it is the only radio program for this target group with a nationwide radio license and terrestrial distribution via antenna.
Homepage 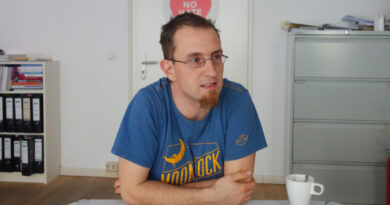 Interview with Lesbian and Gay Federation in Germany 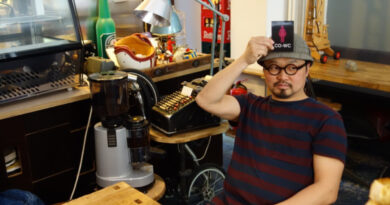 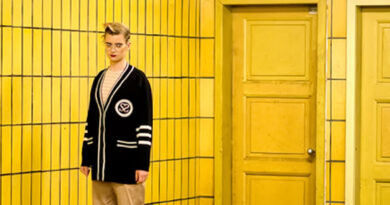 Design and Gender: Dan Reid on designing for a post gender world and CO-WC